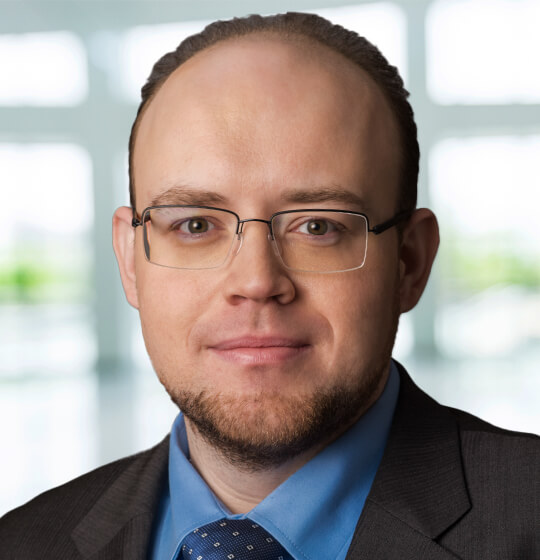 Michael was awarded the Medal in Law for highest standing in his graduating class. He is the only graduate of Queen’s University to receive three Dean’s Gold Scholar awards for placing first in each year of the JD program.

While at Queen’s, Michael served as a research assistant in labour and employment law, including with the Centre for Law in the Contemporary Workplace. 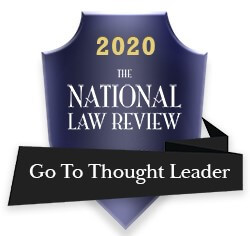 On March 9, 2022, the Ontario government announced a plan to bring an end to all COVID-19 restrictions by April 27, 2022. Here is a summary of the upcoming employment-related changes.

On January 3, 2022, the Ontario government announced a number of restrictions in response to climbing COVID-19 case numbers and increased hospitalizations. Effective January 5, 2022, the province is temporarily returning to a modified version of its previous Step Two of the Roadmap to Reopen under O. Reg. 263/20. The province will return to Step Two for a minimum of 21 days (until January 26, 2022), at which point the restrictions will be evaluated.

On November 30, 2021, the Government of Ontario passed Bill 27, the Working for Workers Act, 2021. Bill 27 amends a number of statutes, including the Employment Standards Act and the Occupational Health and Safety Act.

On August 31, 2021, the Government of Ontario extended the period for the province’s paid infectious disease emergency leave (IDEL) entitlement from its original expiration date of September 25, 2021, to December 31, 2021.