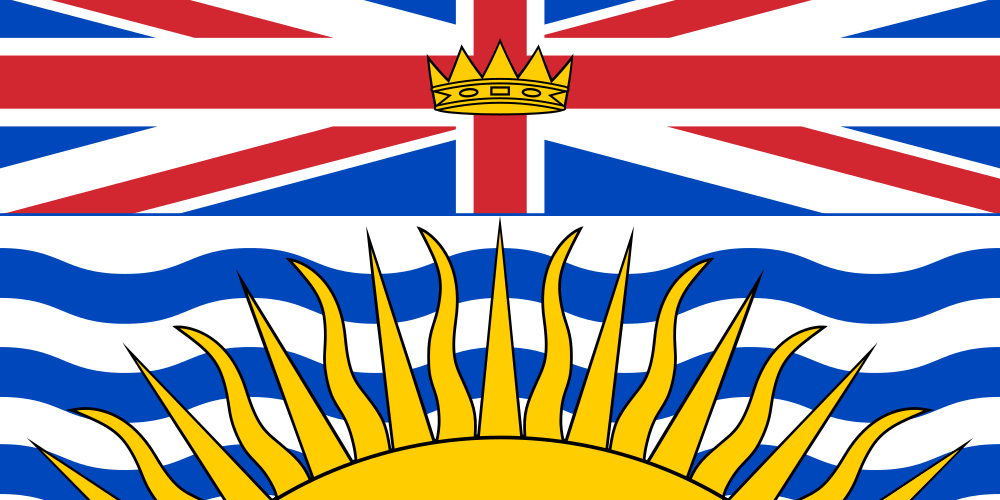 If passed, Bill 10-2022 would make two significant changes to the union certification process:

These changes would be significant, and were introduced with the intention of increasing unionization in the province.

If the proposed card-based certification process is passed, British Columbia would join New Brunswick, Prince Edward Island, and Quebec as provinces where a union may gain representation rights without having its support tested in a secret-ballot election.

The requirement of demonstrated card-based support from 55 percent of employees would be one of the lowest in the country, following only Prince Edward Island and Quebec where the requirement for certification is 50 percent support.

Under the legislation, if less than 55 percent but more than 45 percent of employees have signed cards, the Labour Relations Board could still order a vote. If the majority of employees who cast ballots were to vote in favour of the union, the Board would certify the union.

British Columbia eliminated card-based certification in 2001. If the legislation is enacted, eliminating the additional step of the secret-ballot election, employers can expect union campaigns to ramp up in the province. Employers in the province may want to reevaluate and ensure the effectiveness of their employee relations programs. Proactive measures aimed at engaging employees may help reduce the chance that employees will seek representation through a third party, in an environment that is likely to be significantly more union-friendly.

Annual Raids in the Construction Industry

“Raiding” is a process by which a union replaces another in a workplace. In British Columbia, such raids are permissible only during the “open period,” which presently occurs once every three years (depending on the length of the collective agreement).

Bill 10-2022 would allow for annual “open periods” in the construction industry, set to occur every July and August. Secret-ballot voting would remain in place in the context of raids.

Raids may create significant disruptions in the workplace. Employers in the construction industry may want to prepare for the potential impact that annual raids may have on their summer construction projects.

The British Columbia government is currently led by the New Democratic Party (NDP), the most union-friendly of Canada’s major parties. Since the NDP has a majority government, Bill 10-2022 is likely to pass through the legislature quickly and without many changes.

Ogletree Deakins’ Toronto office will continue to monitor and report on developments with respect to Bill 10-2022 and will post updates on the firm’s Cross-Border blog. Important information for employers is also available via the firm’s webinar and podcast programs.

Critical Canada Update: What You Need to Know About Changes to Ontario’s Labor and Employment Laws

On November 22, 2017, the Ontario government passed the much anticipated Bill 148, the Fair Workplaces, Better Jobs Act, 2017, which will result in significant changes to Ontario’s labour and employment landscape. The Act received Royal Assent on November 27, 2017. Highlights of the Act include a significant increase to Ontario’s minimum wage; expansion of equal

On March 24, 2020, the British Columbia government made two changes to the BC Employment Standards Act to provide workers with unpaid, job-protected leave due to illness and injury.