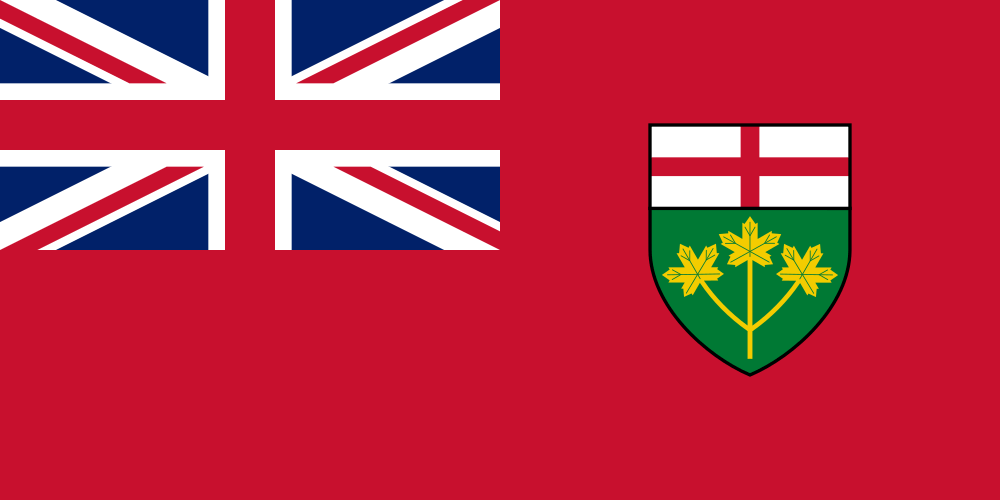 On October 25, 2021, the Government of Ontario introduced Bill 27, the Working for Workers Act, 2021. According to Ontario’s Ministry of Labour, Training and Skills Development, Bill 27 would encourage employee work-life balance and promote competition within the province.

If passed, Bill 27 would amend various workplace statutes, including the Employment Standards Act, 2000 (ESA). Below is a summary of notable changes that would be implemented if the bill receives Royal Assent.

Therefore, if Bill 27 becomes law, non-solicitation agreements—which restrict employees from approaching an employer’s clientele, vendors, and employees, among others—and confidentiality agreements would most likely remain enforceable. Notably, the Government of Ontario has already indicated that employers would still be empowered to draft narrower clauses that protect intellectual property. However, the sweeping non-competes—which have already come under scrutiny in the Canadian court system—would officially receive the legislature’s disapproval.

Bill 27 also proposes new provisions in the ESA that would require employers with 25 or more employees to implement written “disconnecting from work policies.” According to the bill, “disconnecting from work” is defined as “not engaging in work-related communications, including emails, telephone calls, video calls or the sending or reviewing of other messages, so as to be free from the performance of work.” Such a policy would have to address how employees disconnect “from their job[s] at the end of the workday to help employees spend more time with their families.”

As the bill currently stands, there is no prescribed information that must be included in a policy on disconnecting from work. However, during its Bill 27 press conference, the Government of Ontario provided examples of what could be included in a possible “disconnecting from work policy,” such as language encouraging employees to turn on out-of-office messages when employees are not working, or outlining expectations regarding email response time.

Bill 27 would also implement a licensing regime for temporary help agencies and recruiters. The changes would empower employment standards officers to issue penalties against unlicensed agencies and recruiters, as well as the businesses that utilize them. Therefore, if the bill comes into force, an employer engaging a temporary help agency or recruiter may want to check the company’s credentials to ensure that it is licensed.

Changes to Other Acts

In addition to the proposed ESA changes, Bill 27 would also amend the Occupational Health and Safety Act and the Workplace Safety and Insurance Act, 1997. These proposed changes would require businesses to provide washroom access to delivery services employees if they are picking up or dropping off items. The Government of Ontario indicated this change was in response to increased pressure on delivery drivers, couriers, truck drivers, and others who provide these services to deliver goods throughout the COVID-19 pandemic.

Finally, Bill 27 would change the way in which the Workplace Safety and Insurance Board’s Insurance Fund is allocated. These changes would allow for the Insurance Fund’s surplus to be distributed to certain employers to help them cope with COVID-19’s impacts. Certain “Schedule 1” employers could be distributed funds from the Board after it considers “such criteria as may be prescribed and such other factors as the Board considers appropriate, including an employer’s compliance with [the Workplace Safety and Insurance Act].”

The bill would also incorporate changes to other pieces of provincial legislation that aim to assist internationally trained professionals in accessing expedited Canadian licensure.

Given the high likelihood that Bill 27 will come into force, Ontario employers may want to consider taking proactive steps, including:

Ogletree Deakins’ Cross-Border Practice Group will continue to monitor and report on developments with respect to Bill 27 as it makes its way through the legislative committees and will post updates on the firm’s Cross-Border blog as additional information becomes available.

The firm will also continue to monitor and report on developments with respect to the COVID-19 pandemic and will post updates in the firm’s Coronavirus (COVID-19) Resource Center as additional information becomes available. Important information for employers is also available via the firm’s webinar and podcast programs.

With the new Ontario government’s move to repeal a number of key Bill 148 reforms underway, the next question on the minds of many employers is what will happen to the Pay Transparency Act, 2018. The Pay Transparency Act, 2018 is legislation that the previous Ontario Liberal government enacted shortly before the 2018 provincial election that saw that

The Ontario government recently enacted Ontario Regulation 228/20, which created an “infectious disease emergency leave” for employees who are off work due to COVID-19. As a result of a very recent regulation, Ontario Regulation 765/20, the period for this infectious disease emergency leave has been extended until July 3, 2021.

Bill 47 Will Reverse Many of Bill 148’s Changes

Bill 47, the Making Ontario Open for Business Act, 2018, passed its third reading on November 21, 2018, and will now become law in Ontario. Bill 47 repeals several provisions introduced by the previous liberal government under Bill 148, the Fair Workplaces, Better Jobs Act, 2017. Bill 47 contains a number employer-friendly changes that will come into effect