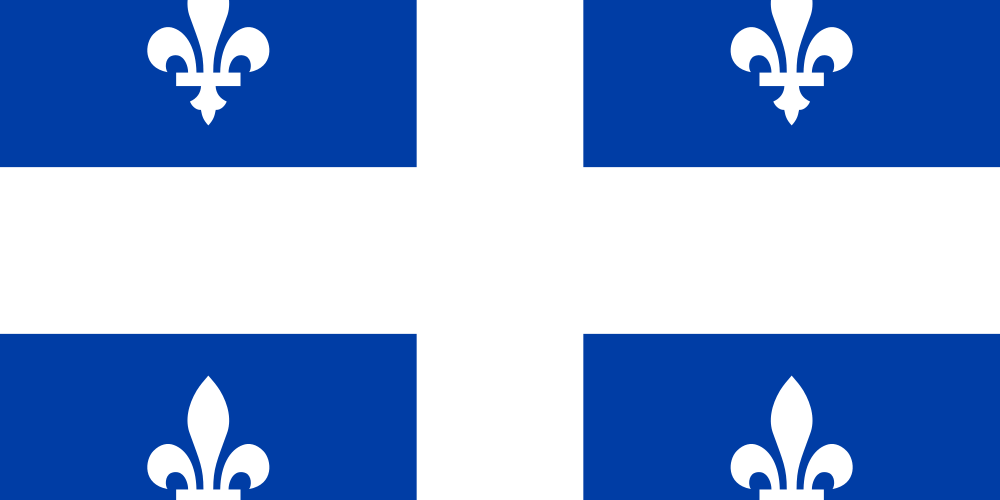 In the context of the pandemic, if there is a question that employers have frequently faced, it is whether employees who decide to work remotely from Québec are covered under Québec’s Act Respecting Labour Standards, which sets out minimal conditions of work.

The Québec Administrative Labour Tribunal recently rendered a decision that offered a rare look into the territorial scope of the act—and may have provided a framework for addressing the remote work question.”

The tribunal, called upon to rule on an application for review, had to consider whether the act applied to a remote worker employed by an American company who resided and worked in the province of Québec, but whose services were exclusively provided to clients located in the United States.

An American company selling business management software hired the employee, who resides in Québec, as the company planned to enter the Canadian market. However, that plan never came to fruition and the employee ultimately provided services exclusively to clients located in the United States, both from her home office in Québec and on-site at client locations in the United States.

The employee worked for the company for five years, after which the company opted to sell its Canadian activities to a third party. As a result, the employee’s employment was terminated and she filed a complaint under section 124 of the act, claiming that she had been wrongfully terminated.

In a first judgment, the tribunal initially concluded that because the employee resided in Québec and provided services from her home office in Québec, the home office had become the company’s “establishment” for the purposes of the act. The tribunal therefore concluded that the act applied to the employee, and it allowed her complaint because the company maintained a contractor relationship with another Canadian employee despite the sale, but not with the employee.

The employer subsequently filed a request for a review of this decision. It should be noted that the review process is not an appeal of a first decision. In fact, the tribunal can review a decision it has made only if there is “a substantive or procedural defect” of a nature such as to invalidate the decision. The threshold for having the tribunal revoke a decision is a high bar to reach.

The tribunal’s review of the first decision focused specifically on the territorial scope of the act, which states that the act applies to the employee, regardless of where the employee works. The act further states that it also applies to:

The tribunal in its analysis noted that a former case had determined that an employer would be deemed to have an “establishment” for the purposes of the act if the employer provided services or work in the province of Québec, on a continuous basis with a certain degree of permanence, through one or more employees located in Québec.

With that reasoning in mind, the tribunal decided that, in the case at hand, the act could not apply to the employee because the company had no activities in Québec and the employee serviced clients exclusively out of province.

In so concluding, the tribunal noted that the initial decision of the tribunal had given the act an extraterritorial reach that led to a “dead end or legal impossibility,” as the tribunal does not have jurisdiction to order an employer exclusively located in the United States, without a foot on the ground in Québec, to reinstate an employee.

The tribunal therefore revised its initial decision and dismissed the complaint.

What Does This Decision Mean for Employers?

In the wake of the COVID-19 pandemic, remote work is definitely here to stay. Experience has shown that many employees have decided to provide their services remotely in a province, state, or country other than that in which they were originally hired. Many businesses may also contemplate hiring remote workers in different jurisdictions in order to secure the best talent and respond to local labour shortages.

This new decision provides insight and a framework to determine if Québec’s generous employment standards legislation applies to an employee located in Québec but who is hired by an employer not based in the province.

As it stands, the tribunal does not appear to consider an employee working from Québec to be “perform[ing] work … in Québec” if the services are dedicated to out-of-province clients. In addition, the tribunal appears not to consider an employee’s home office an “establishment” of the employer when the employer has no business activities (i.e.: it does not operate) in the Province of Québec.

Given the current remote-work environment, we expect more decisions to be rendered on this subject. The tribunal, acting upon review, has now set the tone for its next decisions.

Ogletree Deakins will continue to monitor and report on developments with respect to the COVID-19 pandemic and will post updates in the firm’s Coronavirus (COVID-19) Resource Center as additional information becomes available. Important information for employers is also available via the firm’s webinar and podcast programs.

The laws governing Ontario workplaces have been subject to seismic changes throughout the past year. First, Bill 148, passed by the then-Liberal government ahead of a provincial election, provided significant increases to the minimum wage, paid emergency leave, vacation, and equal pay protections based on employment status. In labour relations, Bill 148 provided for new card-based

The Ontario government is proceeding full steam ahead with its plans to push through some significant changes to the province’s labour and employment legislative framework. The government introduced Bill 148 (Fair Workplaces, Better Jobs Act, 2017) in June of 2017, speedily moving it through 1st reading and passing it on to a legislative committee called the Standing

On September 13, 2022, Prime Minister Justin Trudeau declared September 19, 2022, a federal holiday and National Day of Mourning in Canada to honor the life and mark the passing of Queen Elizabeth II.