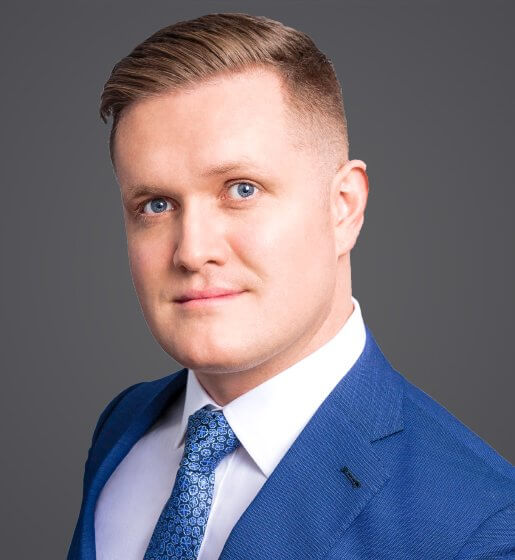 Michael is an Articling Student in the Toronto office of Ogletree Deakins.

Michael holds a Juris Doctor from Western University and an Honours Bachelor of Arts in Law and Legal Studies from Carleton University. In law school, Michael was an avid mooter, placing as the top oralist at Western Law’s First Year Advocacy Competition. He also represented Western as an oralist at the 2019 Philip C. Jessup International Moot Court Competition. In his final year, Michael won the Hicks Morley labour and employment law moot, acted as Co-President of Western Law’s Labour and Employment Law Society, and worked with Professor Michael Lynk, summarizing recent human rights decisions for unions and employers.

Prior to law school, Michael worked for the Canadian federal government at the Canada Border Services Agency’s Enforcement Litigation Unit and Programs Branch.

Outside of the office, Michael is an aspiring foodie and enjoys getting wound up over English Premier League soccer. Michael is a fan of the Arsenal Football Club.

In light of the increased COVID-19 vaccine distribution in Canada, the Ontario government has made significant amendments to its vaccine distribution plan. The province is currently in the midst of Phase I of its vaccination distribution implementation plan, which prioritizes highest-risk populations, such as frontline healthcare workers, adults 80 years of age and older, indigenous communities, and individuals in congregate care settings for seniors. In preparation for its move to Phase II, Ontario has revised the eligibility criteria for vaccinations in Phase II.

A Canadian Cautionary Tale on Settlements for Federally Regulated Employers

A Federal Court of Appeal decision, Bank of Montreal v. Li, is a cautionary tale for federally regulated employers about the limits of settlement agreements in resolving unjust dismissal complaints.